Insight: Climate change is a local issue too

Homepage News Insight: Climate change is a local issue too 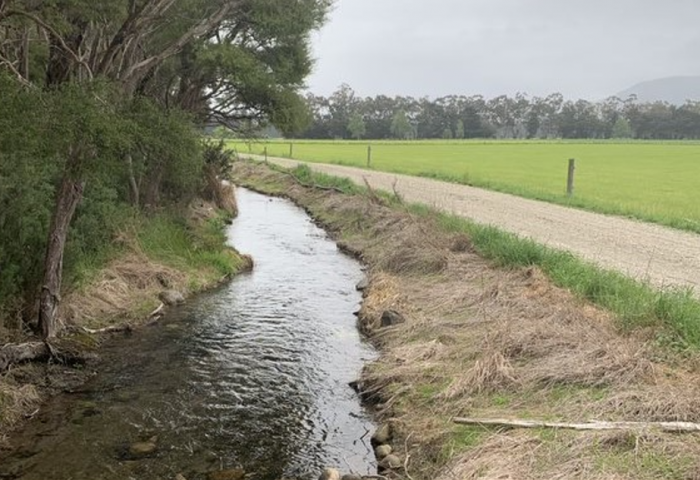 While climate change is having an impact across the globe it is also very much a local issue.

What it looks like and how people need to adapt are vastly different not only across the world, but across Aotearoa too.

For He Pou a Rangi Climate Change Commission it is important we understand how different parts of the country are experiencing and acting on climate change. There is no better way to do this than to spend time in communities.

Recently the team headed over the Remutaka Hill for the first of what we hope will be many visits to Wairarapa.

We met with some local groups to hear about their concerns – and their hopes – for climate action, and how we need to consider their perspective in our mahi as we continue to advise the Government.

Human-driven climate change has the ability to irreversibly change the way our land and ecosystems work. What we have relied on for centuries to sustain our way of life is changing – not just at the polar ice caps, but in Wairarapa too.

Our decisions today will shape the future

Water is a precious resource, especially in Wairarapa, where agriculture is at the heart of the region’s economy and drought risk is projected to increase with climate change.

For 130 years the Moroa Water Race, near Greytown, has carried fresh water through the Wairarapa plains for stock to drink. The Moroa and other water races in the region were dug by hand using picks, shovels and wheelbarrows.

Both Colin Olds, from South Wairarapa, and Brian Deller, from Carterton, are chairs of their respective council's water race committees. They describe the water race systems as the region’s “life blood”.

The races, which are fed by rainfall in the ranges, have also become a home to eels and koura.

“Without the race, thousands of acres of farmland would have no access to water. They are not the most efficient piece of infrastructure but they have been critical for our district for well over a century and they are still doing the job they were designed for,” Colin says.

Both Colin and Brian told us of their concern about the future of water races in Wairarapa.

Land use intensification, maintenance and misuse of the races, and ongoing changes to consenting rules are immediate worries – but there is also the looming threat of climate change.

A report produced for Greater Wellington Regional Council this year by NIWA said the risk of drought is projected to increase in Wairarapa over time, as the region becomes warmer and seasonal rainfall patterns change.

The races depend on rain. Changes to rainfall could mean the races will dry up. The stock won’t get water and the ecosystems supported by the races could collapse.

The people that dug the water races out of the land 130 years ago may not have imagined they would still be critical for people many generations on. The races are a reminder that what we plan and build for now could still be around in a century.

Infrastructure plays a critical role in enabling and supporting the transition to a thriving, low emissions, and climate resilient future. It will either lock us into a high emissions future, or it will be the key to adapting to a changing climate.

These beautiful pieces of unimposing infrastructure, which are so important to the region’s farms and communities, need to be looked after.

Looking to the future

Water is just one issue where climate change will have an impact on Wairarapa.

The Commission also met with Wairarapa Climate Caucus to discuss their efforts to reduce emissions and adapt to future climate change.  The councillors expressed concern over what increased flooding would mean for the region, and the impact on communities from rapidly expanding pine forests planted to store carbon.

We were inspired and impressed by a group of students from Kuranui College, Southend School and Dalefield School who told us about the vibrant future they would like the region to have. They shared their ideas for lowering emissions and creating a healthier environment, from building bike paths lined with fruit trees, to managing pests and creating more affordable sustainable products.

We were told by the students that creating more awareness about climate change, and how to take action, is critical.

Thank you to everyone we met with - it is important for us to hear your voices.

Jo Hendy is the chief executive of He Pou a Rangi, the Climate Change Commission